The official visualizer for the streaming single “Last Summer Rework”, which was released today, has been released. 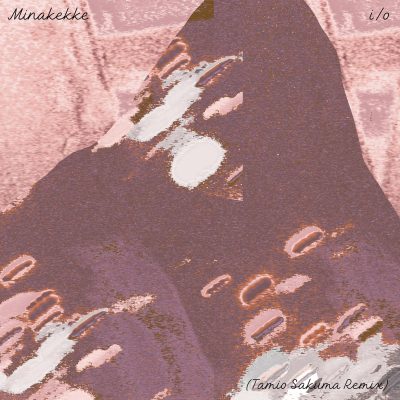 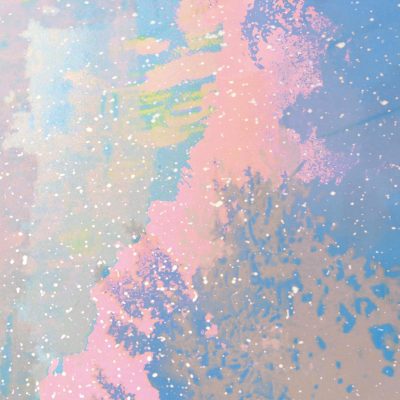